The music industry is arguably at its lowest point in modern history. Meaningless, tasteless, mass-produced pop songs make up 90% of what’s played on the radio, and the majority of current musical icons are spoiled talentless brats who never had to work for their fortunes. They don’t write their own songs, can’t sing them live, and barely even have to try in the studio. Unfortunately, many contemporary labels, loosely referred to as the current music industry, are not helping this, as they are looking not for artists, but for models to make famous while they get the actual music from other sources.

If you’ve ever found yourself thinking that all modern music somehow sounds the same, you’re not wrong. First off, most pop artists’ songs are written by a very small number of people, meaning that one person’s work can be found over many artists’ albums. Max Martin, for example, wrote countless #1 hits for dozens of artists over the past few decades including Ariana Grande, Katy Perry, Justin Beiber, Taylor Swift, and Britney Spears. You’ve probably never heard of him, since he doesn’t actually perform his songs but instead sells them to other artists, quietly making a fortune out of his talent while letting others reap the fame. Feel free to look him up or check out this list of songs he wrote. In addition, autotune, both live and in the studio, can make any two singers sound nearly the same. Since many pop artists are manufactured celebrities that lack natural talent, autotune is used heavily to compensate, at the expense of making many artists sound like slightly different words coming from the same robot–which, in a way, is literally true.

You may wonder how they can get away with that. Surely no one can be fooled into thinking that stereotypical autotuned voice is natural, right? Well, maybe. Some people don’t even realize that the sound is autotuned and genuinely think that it’s just a fun effect, while others know and just don’t care. It all comes down to exploiting a basic element of human psychology: the need for familiarity. Most new pop songs are the same style as the songs people grew up with, as they are written by the same people and performed in a similar voice. People find comfort in things that are familiar and enjoy things that are slightly new, and now the industry has the means of supplying them with nearly infinite amounts of just that.

Even if someone managed to find the few genuine pop artists out there who write their own music, record it with their own voice, and perform it live without a recording, and the said person chooses to listen to these artists, the industry has its ways of keeping even the most rebellious listeners in line. Labels find it profitable to invest in their songs to be played all over the radio, in stores, in malls, in public places, on TV, in commercials, and just about anywhere else you don’t want to hear it, because simply due to the way our brains and ears work, if someone hears a song that many times it becomes wedged in the listener’s subconscious memory as a comforting and familiar sound, forcing them to eventually get to like it. How many annoyingly catchy songs are there that you hated at first but heard so often that you like now?

In the last few decades, this cheaply produced, artificially popularized, relentlessly repetitive tasteless unmusical diarrhea has slowly but surely taken over the scene from artists with genuine skill and artistic talent, and there doesn’t seem to be a change happening any time soon. The next step may be to have literal robots making music, and live concerts as they used to be may die out entirely. Seeing a popstar lipsync to a backing track is dull enough compared to a genuine performance–the point of modern pop is to sound perfect, which the complete antithesis of the idea of a live show. There is little hope of a comeback of the old scene or another Micheal Jackson-like talent emerging in pop, ever. Pop just isn’t what it used to be. It’s no longer art; it’s a machine. Live music, and with it genuinely talented artists, has been crushed by the shit-spitting factory of modern pop. 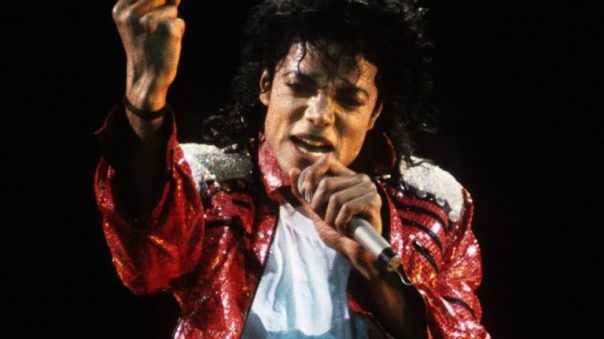 While there is profit in horseshit, quality will remain hard to find.